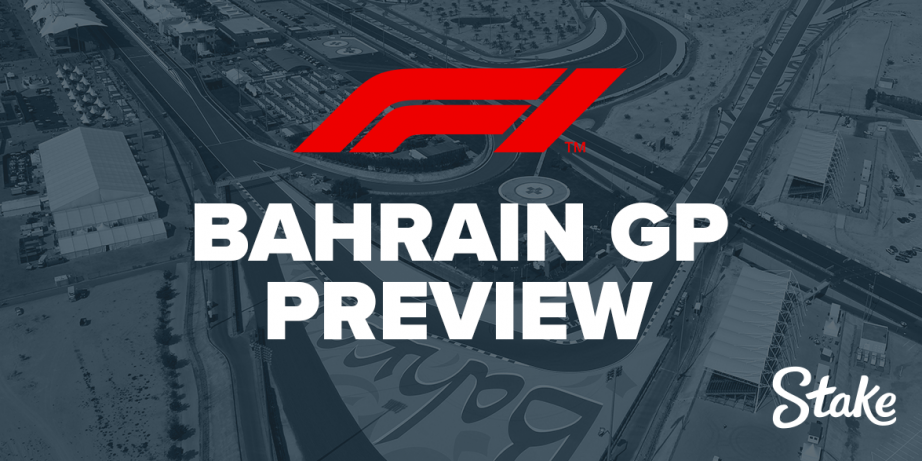 If you thought the F1 was hot last year, then be prepared for things to go to another level as we strap in for the first race of the 2022 season tonight, the Bahrain Grand Prix.

There has been plenty made about the change to the rules and regulations regarding the cars this season and it appears to have already shaken things up with a stunning qualifying session in the books at Bahrain.

There had been murmurings and weeks of testing to suggest Mercedes would be off the pace in at least the first part of the year and that proved true with Lewis Hamilton only able to qualify sixth fastest.

The news was even worse for new teammate George Russell who scraped into the Top 10 and will launch from ninth on the grid.

At the front of the field Charles Leclerc confirmed the rumours of Ferrari’s return to the title fight with a blistering lap to outdo both Max Verstappen and Carlos Sainz.

Sergio Perez rounds out the top four in what looms as an intriguing drag race to the first corner between the two seemingly powerhouse teams.

From a betting point of view, there must be some trepidation with a view to reliability as we head into our first look at race distance this year.

That said, there does look to be some good value for those wanting to have a punt.

Fernando Alonso looked well on track qualifying eighth fastest and with his race nous and the car to deliver, he looks an excellent chance to claim a few positions throughout and finish in the top six at $3.Mclaren may have had a day to forget but Lando Norris clearly outqualified his teammate and is holding his car together so if you’re looking to double your money you could do worse than backing him to win Group 3 (Norris, Schumacher, Ocon, Ricciardo).

And finally, for those that like to take a shot at the novelty markets, you can get $18 about there to be no driver retirements.

Unlucky as it may seem, if we can get through the first corner, that price will start to look like more and more value as each lap passes.