Welcome to our Conference Championship preview. Last week was quite a nail biter with all four games going down to the wire.

We expect a different result this week with both favourites easily taking care of business.

With two games on slate, we are laser focused on picking the right side for both games.

Best of luck everyone and enjoy these two wonderful Conference Championship games!

The Kansas City Chiefs will be hosting their fourth AFC Championship game in four years.

That is quite an amazing feat and we believe that the experience of the Chiefs will prevail.

For those that don’t know, Patrick Mahomes has lost twice in the Playoffs.

Both times he lost was to Tom Brady. With Tom Brady and the Buccaneers out of the Playoffs, the Chiefs should be able to roll into the Super Bowl.

With all the momentum on their side after their amazing comeback against the Buffalo Bills, the Chiefs now switch their focus to the up and coming Bengals.

Like we’ve said throughout the Playoffs, Joe Burrow is a stud and will be a great quarterback in the future.

Unfortunately for the Bengals, we believe that going into Arrowhead and beating the Chiefs is too much to ask for this young squad.

Although the Bengals beat the Chiefs a few weeks ago to clinch a Playoff seed, the Chiefs should be able to learn a few things from that game.

The Chiefs were dominating that game in the first half and then laid an egg offensively in the second half. With what transpired in the Buffalo game, we believe that the Chiefs are destined for the Super Bowl.

The Bengals defence will have a ton of trouble stopping this red hot offense and we expect the Chiefs to force a few key turnovers on defence.

With that said, we are quite confident that the Chiefs will not only win but cover the 7 point spread.

The Bengals have been an amazing story so far with their impressive Playoff run.

Unfortunately, experience is essential when you get deep into the Playoffs and the Bengals will need a few more years to get over the hump.

Take the Chiefs and expect them to easily cover the 7 point spread in Arrowhead. 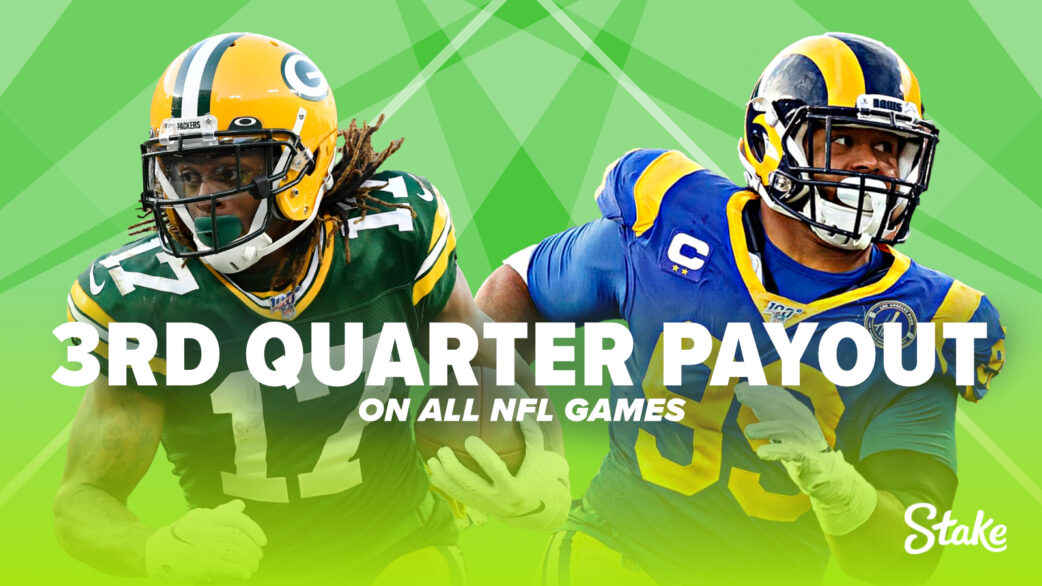 IF YOUR TEAM LEADS AT THE END OF THE THIRD QUARTER, YOU’RE A GUARANTEED WINNER! BE PAID OUT AS WINNER UP TO $100 EVEN IF YOUR TEAM GOES ONTO LOSE THE GAME!

The Los Angeles Rams fell apart in Week 18 against the San Francisco 49ers and let them sneak into the Playoffs.

Now, after losing 6 straight against their rivals, the Rams will need to snap their losing streak and beat the 49ers to get into the Super Bowl.

This will be a battle between Super Bowl losers.

Both teams are extremely hungry to get back to the big stage and we expect a hard fought game between these bitter rivals.

There won’t be any home field advantage for the Rams when they host the San Francisco 49ers.

To be honest, if things were like they were in Week 18, the 49ers will feel like they will be playing a home game.

Nonetheless, the 49ers have proved that they can play anywhere after beating the Cowboys in Dallas and the Packers in frigid Green Bay.

The 49ers were gift wrapped a victory in Green Bay while the Rams had a complete meltdown against the Buccaneers but still managed to win due to some late game heroics.

We’ve been preaching that the Rams were built for the Playoffs all year and we will continue backing them.

The Rams will definitely have all the big name Superstars on the field and should be able to put enough pressure on Jimmy G to force him into making some crucial turnovers.

As long as the Rams don’t fold under pressure like they almost did last week against the Buccaneers, we believe that the more complete and talented team will be heading to the Super Bowl.

Six straight losses against a division rival is hard to swallow. All of that won’t matter if Sean McVay and the Rams take care of business at home on Sunday.

We believe that they will and are quite confident laying the 3.5 points with them.

The Rams were built for the Super Bowl and we have faith in Matthew Stafford and the Rams great defensive line to not only win but to cover the spread this week. 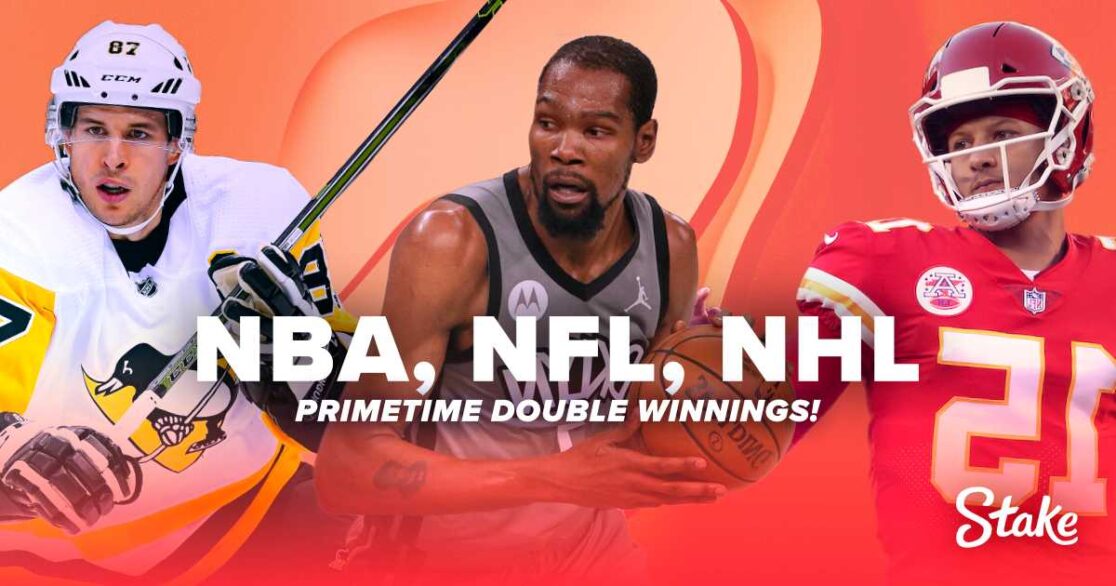 experience double winnings across the NFL, NBA and NHL for seven days straight, with our Stake traders picking parameters each day that will well and truly see you betting smarter

While we don’t have any long shot multi for this week we believe that our 2 team multi has a great shot of hitting.

Take the two favourites this week and expect this multi to hit!

Best of luck and enjoy the games!